The president of Ghana, in West Africa, has proclaimed 2019 as the year of return. This proclamation is primarily directed to all people of the African diaspora (world-wide), who have ancestral connections to the continent of Africa. I recently saw Dr. Arikana Chihombori-Quao, African Union ambassador to the United States deliver a speech in which she indicated that the return doesn’t have to be a literal one. She made it clear that a physical return to the continent would be welcomed; however, a mindset of identifying with the peoples of Africa was strongly encouraged.

I recall when the television series Roots was shown in 1977. The series was adapted from the late Alex Haley’s book, Roots: The Saga of an American Family. For all who remember this ground-breaking telecast, it stemmed from Mr. Haley’s tracing of his African ancestry from slavery in America back to its roots in The Gambia, West Africa. This television series marked an historic event in commercial broadcasting, and it affected African-Americans in ways that the producers probably had not considered before it was broadcast. I had difficulty watching it. It showed much of the raw nature of the Western slave trade, where people were kidnapped and shipped under the most of inhumane conditions to a place that was traumatically foreign. 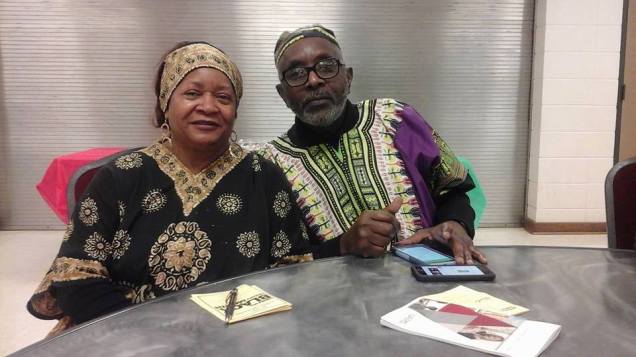 Roots had a powerful impact on African-Americans and people of African descent around the world. One measure of its impact was the enticement by many African-Americans to name their newborns by the names of the tortured souls portrayed in the television series. Of course, the series won numerous awards; however, the lasting effects on the consciousness of people was not long-lasting.

Recently, there was another media event that captured the minds of people around the world in unprecedented fashion: Black Panther. This movie from the Marvel Universe was totally fictional, but powerful in its ability to sell tickets and ushers huge crowds into cinemas, globally. I don’t think it’s necessary for me to go into very much detail about the premise of Black Panther. A simple utterance of the word “Wakanda” will probably suffice; however, a few words might be necessary for some. Wakanda is a fictional African country that has developed technologically beyond any point achieved by any other nation on earth. This was accomplished by use of a mineral called Vibranium, a rare earth metal, believed to have extraterrestrial origins. This mineral has also allowed the king of Wakanda to apply and use super-human powers to his being, resulting in him righting wrongs just like Superman, or any other well-known superhero. Wakanda has kept itself hidden from the rest of the world by use of cloaking technology that presents a green patch of flora to any view of it from above.

I know, it’s unreal sometimes how fiction can be just as powerful or even more so than reality. Be that as it may, Black Panther had people of the African diaspora, far and wide, exuberant about seeing a big-screen hero who looks like them. Of course, other ethnic and cultural groups were just as moved by the appeal of the movie, too.

At this late stage in life, I’m convinced, without doubt, that ancestors do call. If you listen closely, and open yourself up to their beckoning, you will hear them. We aid ourselves in hearing them by reading history, listening to the stories of the old ones who are still around, and being acutely interested in the roots and branches from which we sprouted. All ethnic groups can hear their ancestors calling. The real-life examples I shared above of Afrocentric stories (real and fictional) have boosted my ability to hear my ancestors. This calling is emanating strongly from West Africa. A calling that’s telling me to come home; come and see where your roots are planted deep. Forced immigration didn’t severe you from them. Come and see before your transition to the next plain of existence. Don’t use your chronic condition as an excuse not to come. 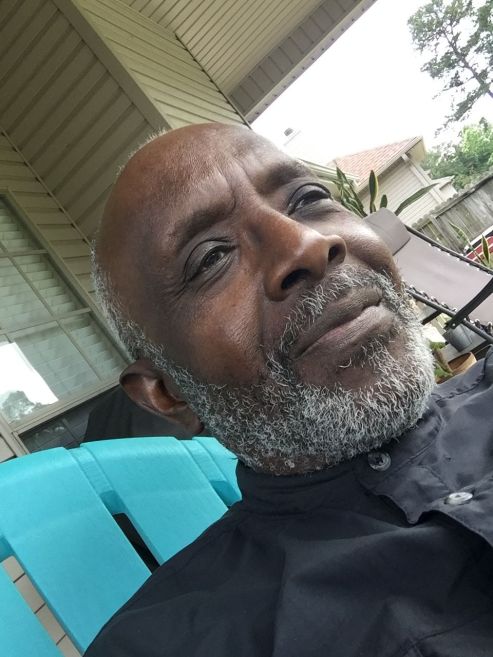 7 thoughts on “Africa is calling”