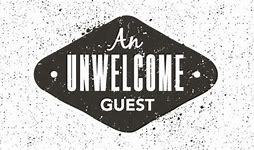 I’m fast approaching a twenty-year anniversary that I thought twenty years ago I would never see. If you’re reading this and you’ve read any of my musings previously, you know I’m talking about my twenty years of living with cancer. I don’t want to sound redundant, but I have Multiple Myeloma, a type of blood cancer. I won’t go into anymore detail than that. My anniversary will be March 12, the date I received my diagnosis. Only God knows how long I’ve had the disease. After all, at the time of diagnosis, the daemon had taken a substantial toll on my body.

The last twenty years have been a roller coaster ride in many ways. I’ve had my share of infections anyone might expect a cancer patient to have pneumonia, bouts with the flu, urinary tract infection, sepsis. That’s enough. I’ll leave it there. However, there’s an upside to the last twenty years, one being that I’m still alive and kicking. I remember asking God to keep me alive to see my kids grow into mentally, physically and spiritually fit adults. He answered that prayer, and I’m glad to say I now have five grandkids and one great grandchild.

I trust that through my writing my faith in God shines. I say that because I don’t write, for the most part, with an evangelical flavor. That, in no way is meant to diminish my faith in God. My faith has been strengthened by God’s answer to my prayer for long life. I often think about the odds the world would have given me for being around this many years. At the time of my diagnosis the life expectancy of a Myeloma patient was three to five years. So much for worldly odds. God decided I should be around much longer. His answer to my prayer has given me an opportunity to be a clear and present witness to the power of prayer, and God’s graciousness in answering them. 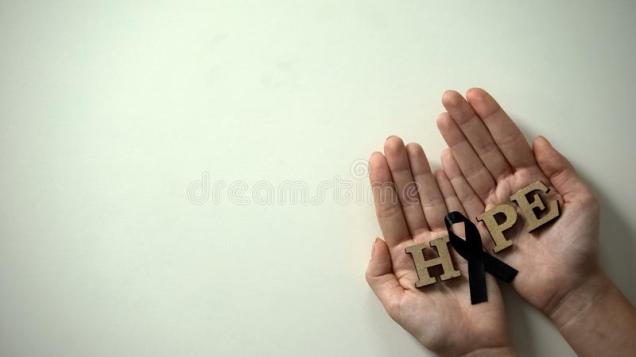 I’m happy at this stage in my life to say that I’m living a productive and joyous life despite the insidious cells that daily try to destroy my body. I would rather they not be actively trying to consume bone tissue, internal organs, wreak havoc with my dental health and cause irreparable damage to my temple, but through the cutting-edge treatments of medical science and God’s grace, I’m living with a daemon.

I was prompted to write this piece while sitting in the cancer clinic today, waiting to have my next in the semi-annual tests I’m stuck with the rest of my life. I happened to be sitting beside a young lady who is a member of my church, who also has Multiple Myeloma. She’s a five-year survivor, in remission and doing well. I love talking with folks who have this daemon, same as I, who haven’t been around as long. You know, I think God still has me around to have these conversations.

You may not have cancer, but what daemon do you have that you’ve learned to life with, by the grace of God?

I old and blessed…hope you will be too.

4 thoughts on “Living with something I’d rather not”