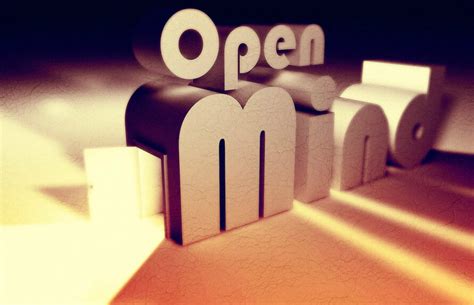 I write letters, occasionally, to the editor of my state’s largest newspaper: The Arkansas Democrat Gazette. I’m fortunate to have had all of my letters published. Here’s one I wrote November 16, 2018. It was published two days later. I think it’s “blog worthy.”

Please, before you read any further, I want you to understand that what follows is partly offered in jest and that I’m using two stereotypes to make a point.
The letter to the editor from Ted Thompson in the Friday edition of the Democrat-Gazette, where he refers to himself as an “old white guy” caught my eye. He speaks in positive terms about the influx of women we’ll see in the United States congressional House during the next session. Stereotypically, do we normally see the term “old white guy” being used in conjunction with progressive thoughts? Many think it’s the “old white guys” who are holding us back as a nation.

I mentioned two stereotypes. Here’s the other one: Mr. Thompson resides in Harrison. It doesn’t take much thought to conjure up the stereotypical label one might place on residents of Harrison. There have been some characters up there which I’m sure don’t reflect the attitudes of most residents in the fine Arkansas town.

Thanks, Mr. Thompson, aka “old white guy,” for shattering the image I might assign to an “old white guy” who resides in Harrison. Demographic monoliths do all of us a disservice.

I’m old and blessed…hope you will be too